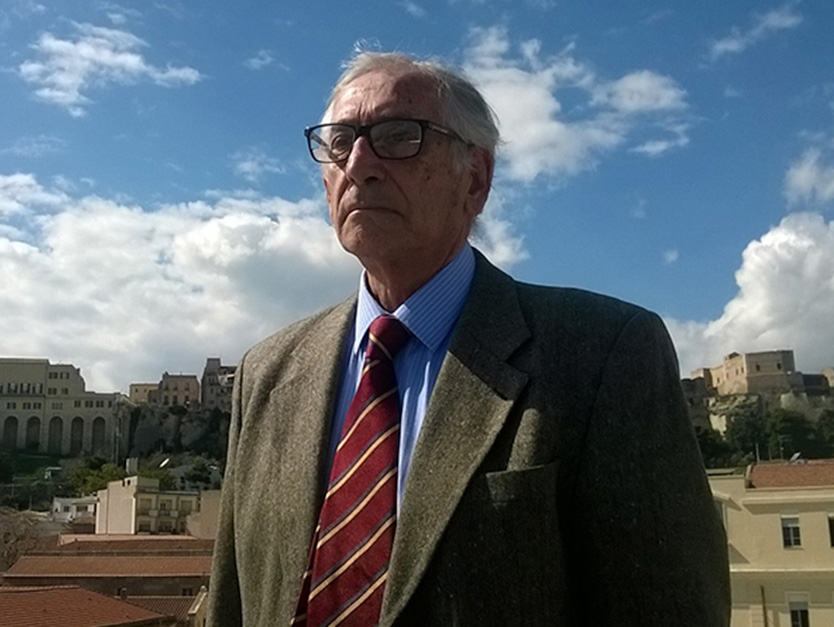 Brotzu hair loss lotion: from research on diabetes to a product for baldness

In recent years, many men and women suffering from baldness will undoubtedly have heard of Brotzu hair loss lotion and its properties to reduce hair loss. Having conducted all the necessary efficacy and tolerability tests and having completed an intense research and trial programme, the preparation is now ready for the market. Indeed, Trinov is the concrete solution that Fidia Farmaceutici has given to thousands of individuals: a treatment indicated for reducing hair loss and thinning by favouring the natural regrowth process.

A long-awaited product that is now available for purchase, Trinov cosmetic lotion has a very special history behind it. It all started by chance in 2010, when Giovanni Brotzu, a doctor from Cagliari, was conducting research into diabetes: one of the consequences of this illness is that the capillaries become narrower and reduces the microcirculation, one of the first consequences of which is hair loss. This gave Dr Brotzu the idea of the association with hair loss.

And so, a new adventure began: Giovanni Brotzu, assisted by his son, Giuseppe, CEO of the American company Liposome Advanced research LLC, and a by team of three researchers from the University of Cagliari, conducted research (which was later published in the specialise journal “Il Dermatologo” in March 2015) to create a hair loss lotion based on a medicinal product for diabetes. The study and preparation they worked on was based on the combined action of three molecules that act on the scalp: Dihomo-gamma-linolenic acid (DGLA), which improves the blood flow from the capillaries to the hair bulb; Equol, which prevents the capillaries from narrowing and, lastly, L-Carnitine, which boasts anti-oxidant properties and a well-known energising action.

After a number of tests, Brotzu junior and senior decided to file a patent application for the lotion and in 2015, Fidia Farmaceutici announced it had bought the patent. Thanks to the Company’s constant commitment to research, the hair loss lotion that everyone was waiting for is finally here. 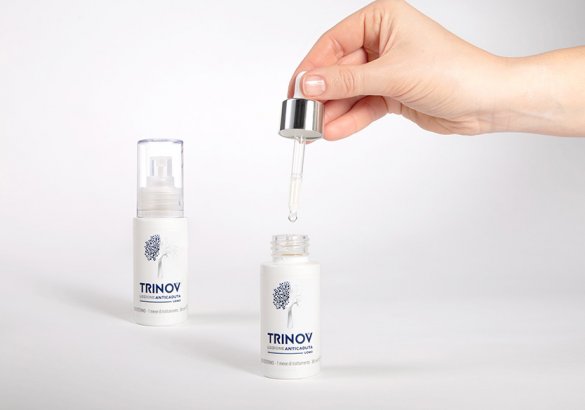 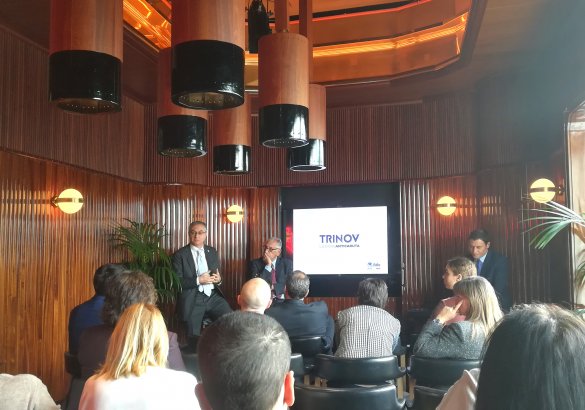