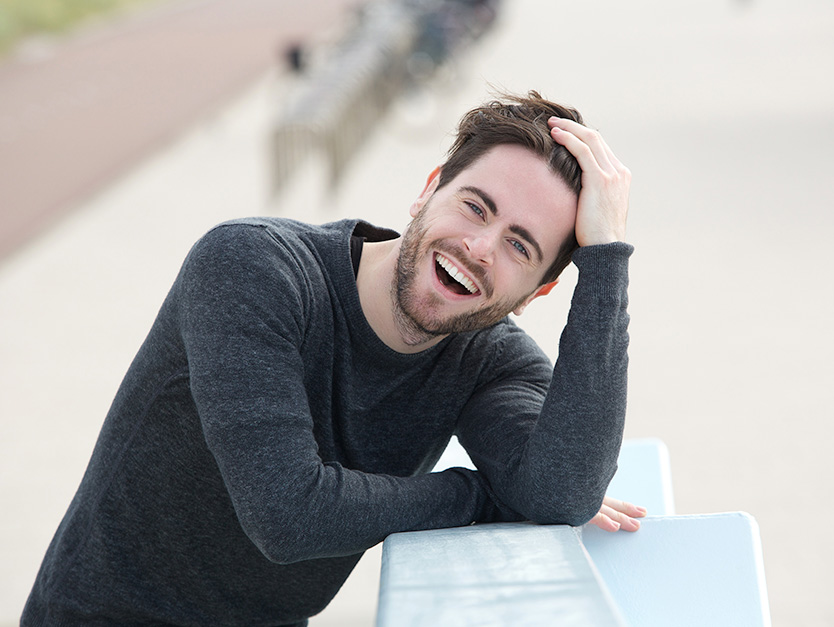 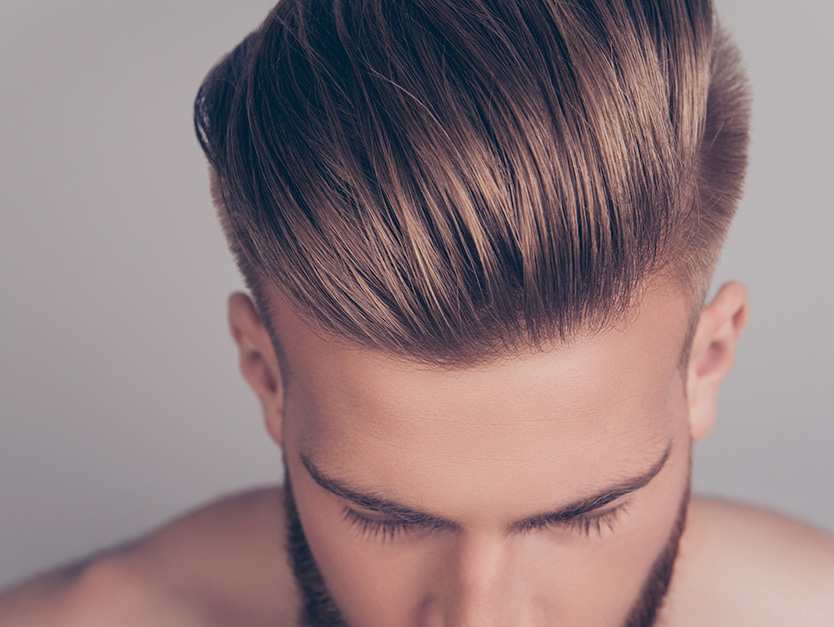 Hair loss is a very common problem that involves both men and women. Indeed, this condition affects50% of men and approximately 50% of women and it is caused by two significant factors in a person’s life: genetics and age. The tendency for hair to thin can therefore be hereditary and increase with age, but also other factors. Hair loss is also a consequence of changes in the microcirculation and the hair follicle’s response to certain hormonal stimuli. Therefore, by drawing on the discoveries made by Prof. Giovanni Brotzu, Fidia Farmaceutici has succeeded in giving a concrete solution to this common problem with Trinov cosmetic lotion.

Trinov is the hair loss treatment that favours hair regrowth and makes it more resistant, as shown by the results of the clinical studies conducted by world-class R&D laboratories. The researchers tested two samples of Trinov lotion, containing cationic liposomes containing DGLA, S-Equol and L-Carnitine, on thirty men and thirty women with androgenic alopecia. The experiment consisted of applying 1 mL of lotion a day, for six months, to the scalp of the subjects (men aged 18 to 55 years and women aged 30 to 60 years).

At the end of the hair loss treatment period, the following were observed:

After 6 months of daily application of TRINOV Hair Loss Lotion for Women, an increase in the total number of hairs was observed in 90% of treated subjects; more than 70% noted an improvement in the state of the scalp and said their hair felt stronger and healthier, and almost 70% believed they were losing less hair.*

After 6 months of daily application of TRINOV Hair Loss Lotion for Men, an increase in the total number of hairs was observed in 63% of treated subjects; more than 70% noted they were losing less hair, an improvement in the condition of their scalp and said their hair felt stronger and healthier.*

With this study, Fidia guarantees the high quality standards of Trinov and its efficacy in treating the problems associated with baldness.