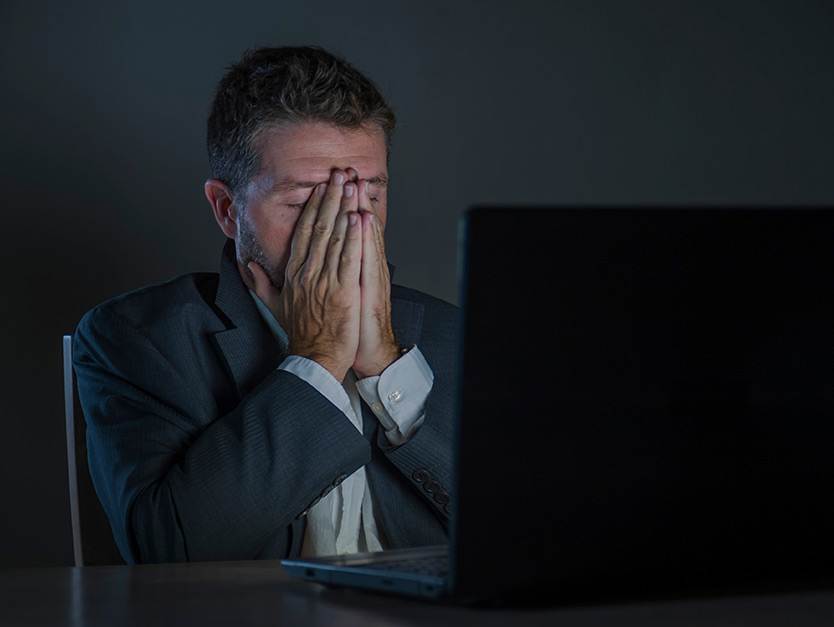 Hair loss treatment: the 3 habits to avoid for healthy hair

Hair loss is a phenomenon that can have a number of causes. Some of these are physiological, due to the hair’s natural lifecycle; others are hereditary, whereas others still can be caused by the use of certain medicines. It is often sufficient to adopt a healthier, more balanced lifestyle, watch what we eat, and care for our scalp by choosing the hair loss products and treatments to be used with care. However, there are three factors in particular that have a significant effect on hair health: stress, drinking and smoking. Three daily habits that are part of many people’s lifestyle but that should be avoided, not only for healthier hair, but for better overall health.

Stress is considered one of the main causes of hair thinning. This condition has considerable direct repercussions on the chemical processes that take place inside our body, causing, amongst other things, hormone imbalances, skin rash and scalp changes. The direct consequence of these conditions can present with the hair’s progressively becoming weaker or more damaged. One of the forms of hair loss most commonly associated with stress is “telogen effluvium”, a condition in which the level of stress is so high that it alters the hair’s life cycle. The hair enters the rest phase, known as telogen phase, sooner and, as it is no longer nourished, it eventually falls out. In this case, although the hair loss is distributed over the entire scalp, it can be particularly visible in certain areas, such as along the hairline or at the temples,

The effect that smoking has on hair health, on the other hand, is closely related to a phenomenon known as vasoconstriction. Smoking reduces the blood flow inside the body and causes circulation abnormalities. The same applies for the scalp, which does not receive all the nutrients it needs and the hair follicle progressively weakens. Consequently, the shaft becomes increasingly fine, until the follicle eventually becomes completely atrophic and the hair falls out.

Consumption of large amounts of alcohol can also have harmful effects on hair health. This is for two reasons, both associated with the composition of the hair. On the one hand, keratin, the protein that forms up to 96% of hair, is synthesised by the amino acids metabolised by the liver. On the other, alcohol consumption leads to a reduction in the levels of zinc, which is essential for the growth and repair of tissues and hair. Zinc deficiency can also lead to slower hair growth, which should be prevented by using a hair loss treatment.